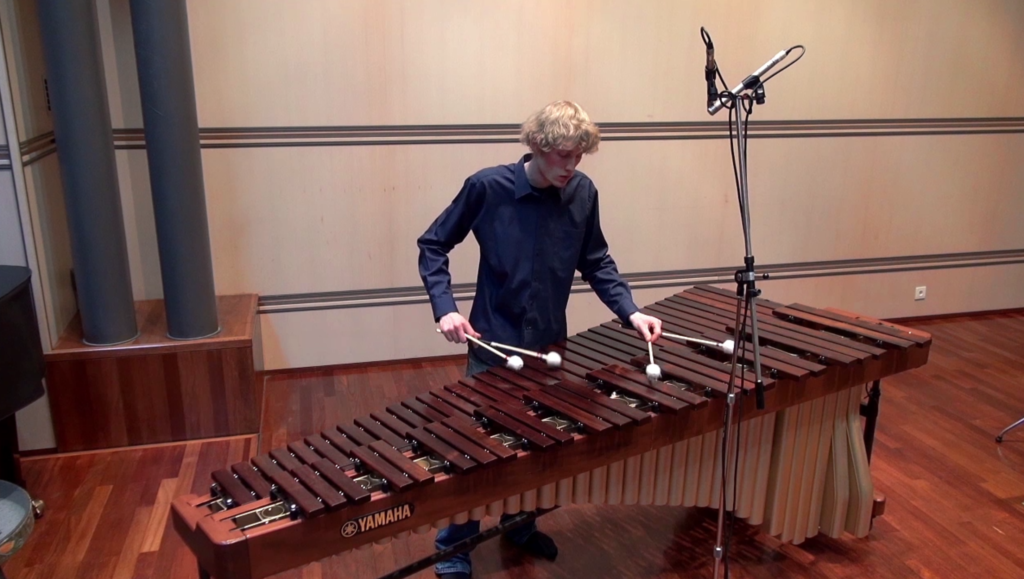 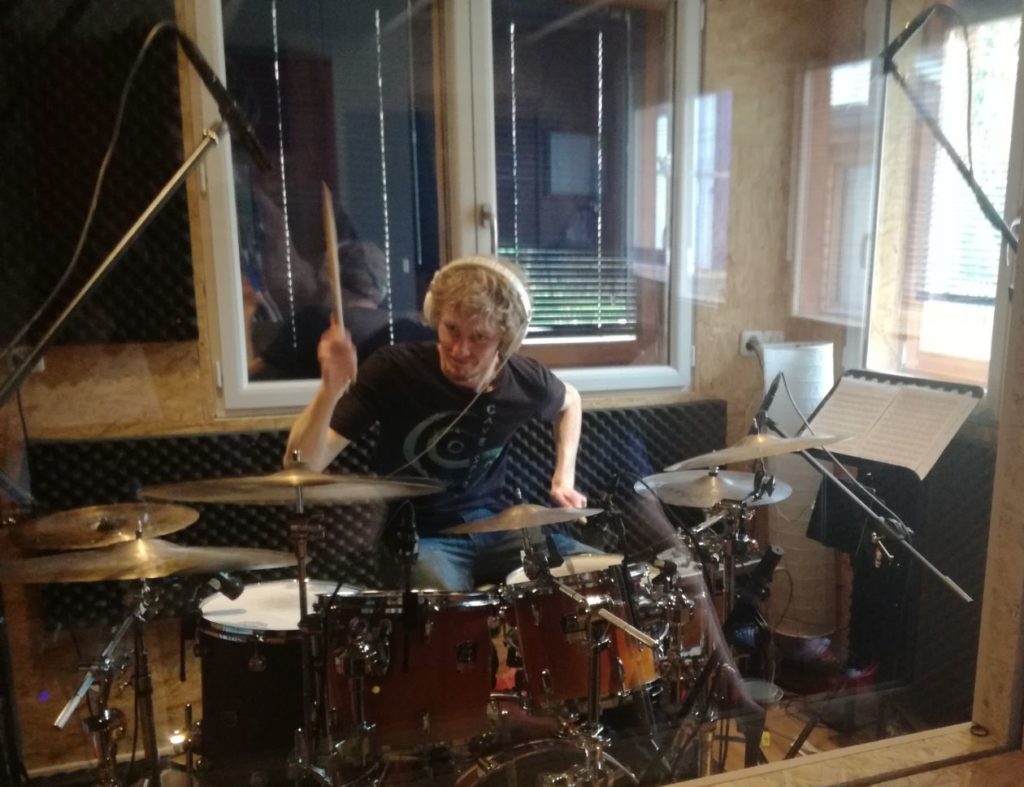 Born in Lausanne in 1994, Youri Rosset starts percussion at the age of 8 years old with Frederic Rod in Epalinges. He studies then from 2012 to 2019 in the percussion class of Stephane Borel, Jacques Hostettler and Nicolas Suter (Tchiki Duo) in the HEMU of Lausanne.He takes part to Masterclasses with Keiko Abe, Nebojsa J. Zivkovic, Jean Geoffroy, Nick Wood et Mark Braafhart (Concertgebouw orchestra), and Nicolas Martynciow (orchestre de Paris). After spending one semester in the Hochschule für Musik Detmold (Germany), with Peter Prommel. Fumito Nunoya, and Sven Pollkötter, he graduates from HEMU Lausanne, first with a Master of Arts in Instrumental Pedagogy in 2017 and then with a Master of Arts in Performance in 2019.

During his studies, Youri Rosset has received several awards such as the first prize of concours des jeunesses musicales Suisses in duo with Augustin Lipp in 2012, the second prize in the concours de percussions d’Altishofen in quartet formation in 2017, and the 1st prize of Italy P.A.S. 2018 in snare drum category B. His musical activities consist in teaching percussion and drumset in musical schools in the area of Lausanne, playing chamber music, in orchestras and other ensembles, and composing for percussion. 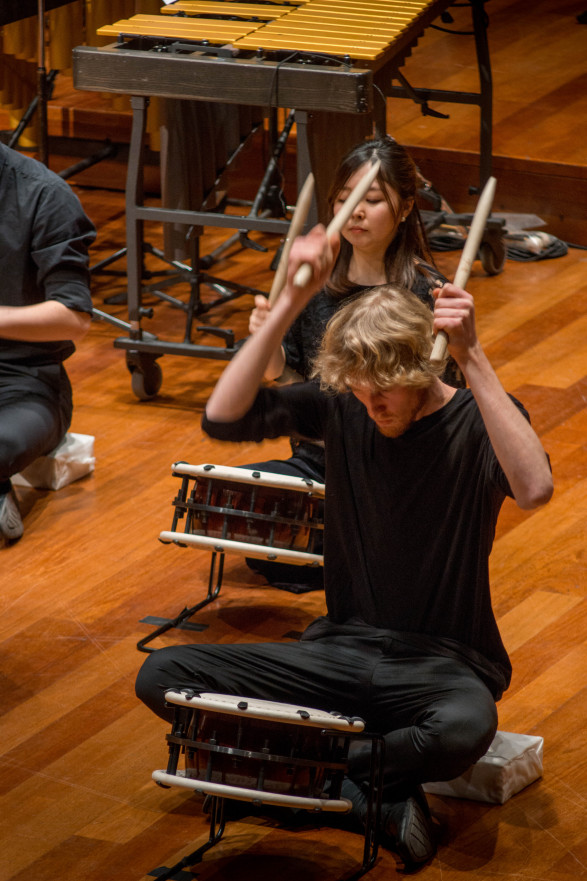